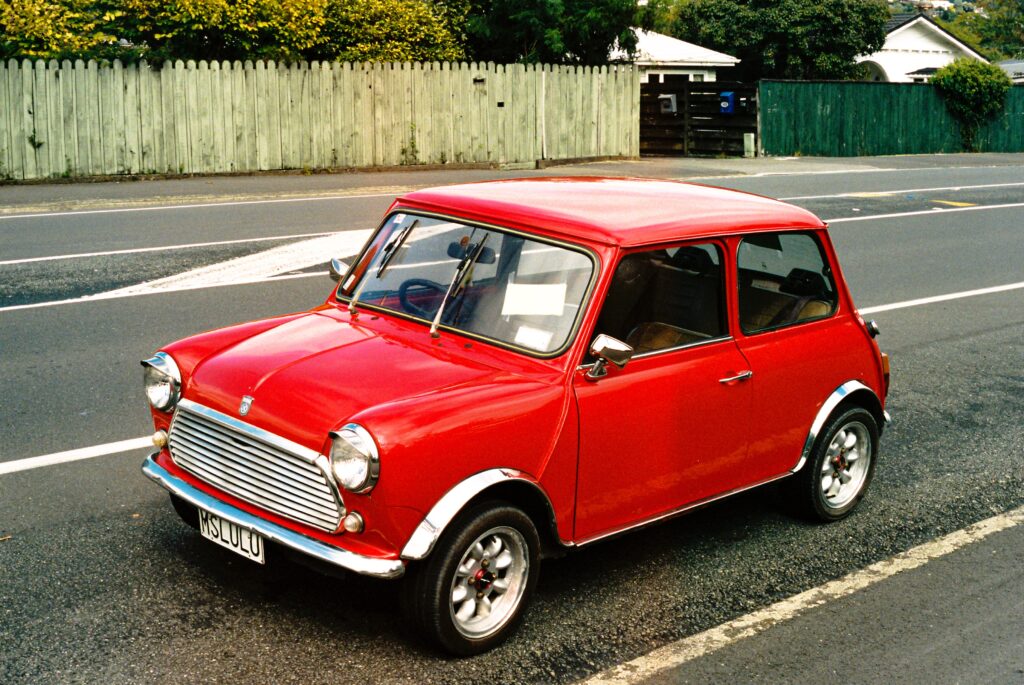 Britain, our small island home has managed to produce some truly iconic culture cornerstones. From William Shakespeare who shaped the English language more than any other individual, to the biggest band of all the time, The Beatles. We seem to have a knack for it. This sentiment also applies to many of the motors we have created. So, in celebration of Britain, we have gathered some of our favourite British cars.

Any opportunity I get to write about the McLaren F1, I will take it. This is MY favourite car growing up, I am not sure if the rest of the office shares the same sentiment. This was the car that was plastered all over my bedroom wall. I was obsessed with what this car could do, and for good reason too. Production began in 1992 and ran for 6 years with just 106 F1’s ever being made. It held the record of being the world’s fastest production car for over a decade until the Koenigsegg CCR arrived in 2005. The naturally aspirated 6.1-litre, V12 BMW engine generated 627bhp and propelled the McLaren to 240.1mph. The fact that they managed to achieve that number in the mid-90’s is quite frankly, ridiculous. Gold was used to line the engine bay as that was only heat reflector that could withstand the sheer heat it produced.

Every best of British car list ever published features the Mini, so apologies if we sound like a broken record. But, come on now, how could we leave this out? The Mini is British royalty. Introduced in August 1959 and was originally marketed as the Austin Seven and Morris Mini-Minor. January 1962 saw it change from the Austin Seven to the Austin Mini. A true icon of British innovation, a plucky motorsport hero, a pop star fashion accessory – you name it the Mini could probably do it. Over its gigantic 41-year production run, 5.3million cars had been made. In 1999, the Mini was voted the second-most influential car of the 20th Century, second only to the Ford Model T.

The elegant and sporty model, which made an appearance in the iconic Pretty Woman movie is a definite contender of the list. The affordable machine was manufactured between 1976 and 2004, with magnificent handling, the stunning model is delicate and exemplary. The model has been under a fair few makeover over the years, with the 1998 breakthrough of the V8-GT. Which was a slightly cheaper version and then in 2002, the V8 had further upgrades with the Ferrari inspired features added to the car. The car was split into two design groups, the Giugiaro Espirit – inspired by the Italian designer Giorgetto Giugiaro, this was the name of the model before 1988.

One of the older British cars, which has been in production since 1948. For over 70 years this sturdy British model has graced the Earth, climbing up the steepest of hills and gliding across stretched country roads. In fact, the vehicle is a favourite of one of Britain’s most treasured icons … Queen Elizabeth! This vehicle is in fact her preferred vehicle, when not being driven around in a limousine of course. The Defender was so popular in Britain that by 1976, the 1,000 000th model was built. The Defender has gone from strength to strength over the years, with the most recent breakthrough being the first ever Defender becoming available in a mild hybrid variant. Very different from the original model, which cost only £450 in 1948.